My simple philosophy is to be a modeller of railways there needs to be a model railway. It doesn't matter if it is a loft or an Ikea box, there has to be a railway, otherwise we are mere collectors of things in boxes.

The forty strong class exLSWR K10 were known as ‘small hoppers’ due to their inability to maintain team pressure on long journeys (only suitable for short hops), they were built, initially for mainline use but soon downgraded to secondary services and mixed traffic workings.

They lasted until the early 50s, only 30382 received its BR number but with Southern on the tender, their final livery was plain black with Bulleid sunshine lettering. The last loco withdrawn was 30389 in July 1951 from Yeovil Town shed.


In 2019. OO works offered examples including a bogus BR livery. 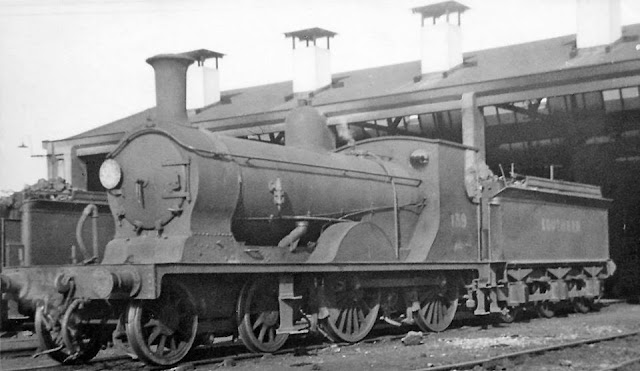 The OO Works model is good but needs upgrading in terms of detail, this will be featured in later posts.
Posted by Tim Hale at 10:56 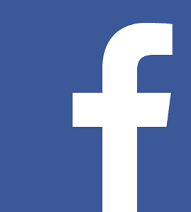