Beyond the Dorchester and Exeter Extension

The proposed Dorchester and Exeter Extension would have run between Dorchester South and near to what was the junction with the Yeovil Extention line just east of Axminster with a further junction to the Chard-Taunton line. 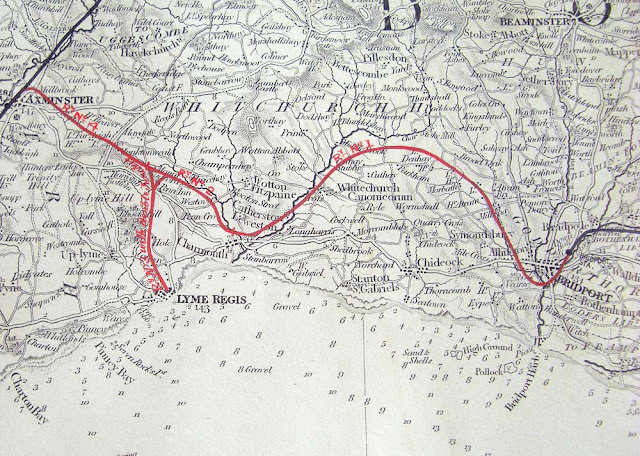 One of many proposed routes of the D&E

But what of the traffic both on and off the line, presumably not all the trains would have terminated at either Dorchester or Exeter? The line would have been an extremely useful alternative diversionary and direct route albeit it single and the Plymouth-Portsmouth-Brighton service would have been better served by the D&E as it would have enjoyed a trailing connection at Dorchester South for traffic from Portland's naval base via Weymouth. 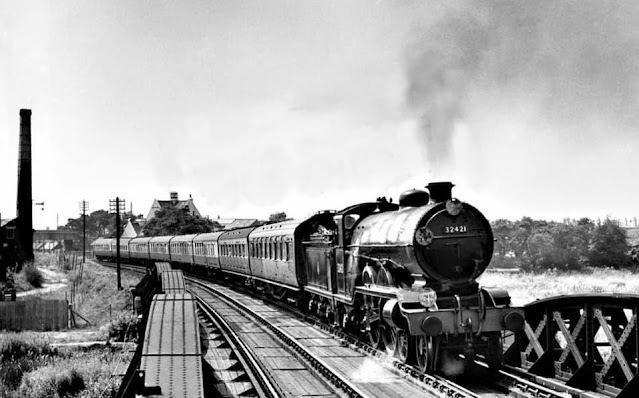 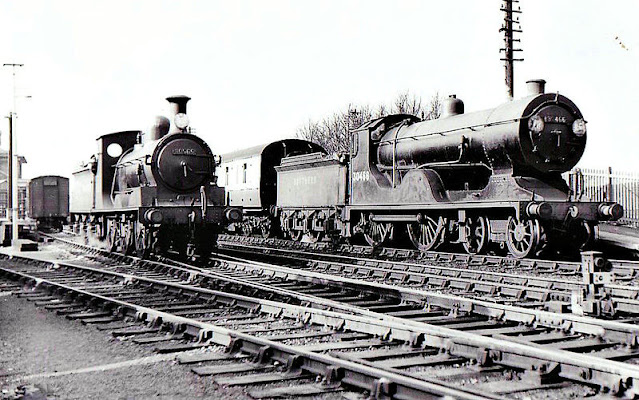 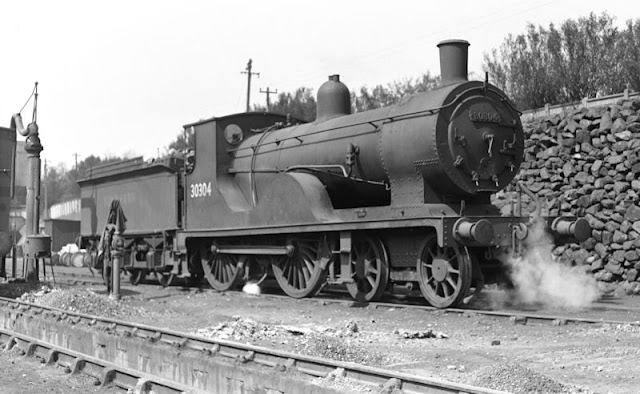