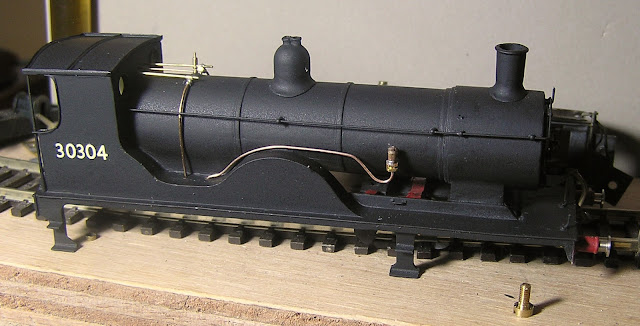 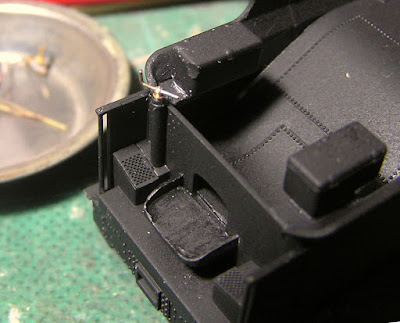 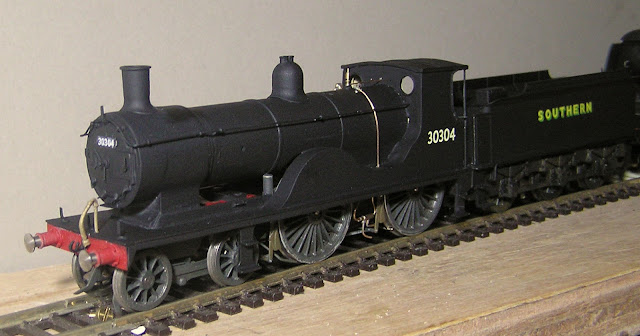 The tender brake was broken and the clacks are Markits as are the buffers and cross-drilled whistle. All coming along very nicely thanks to Steven.

End of the line

Thanks to a further deterioration of my health, exhibiting the little micro-project is no longer an option. Rather than lots of little posts clogging up the blog, this is the list of redundant bits.

I have not posted an image of the Peco plain track, sorry about the awful images, working with amatuers etc.....

Collection from West Dorset is great as postal charges are nil. Postage costs are based on Second Class signed for, except the Hornby Ruston which will be first class.

A email will start the ball rolling, thanks for reading my post. 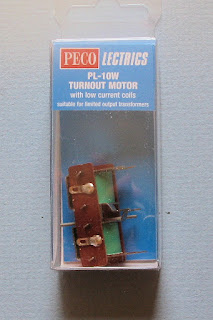 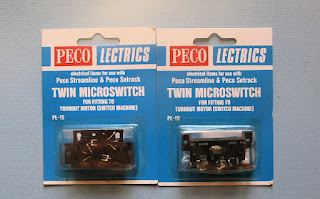 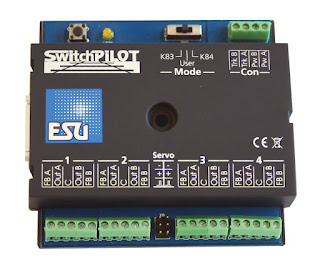 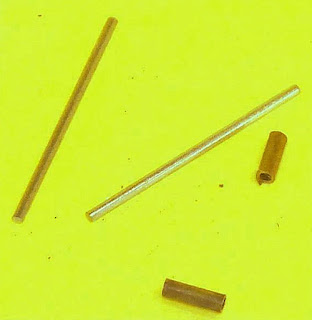 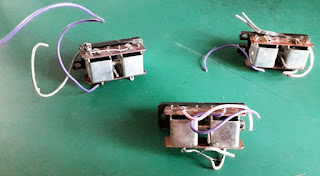 Mike Arnold, on the FB group, recently posted an image of a lovely exLSWR G6 built from plasticard on a RTR chassis, ideal for a first-time project as there is no really good G6 currently available. 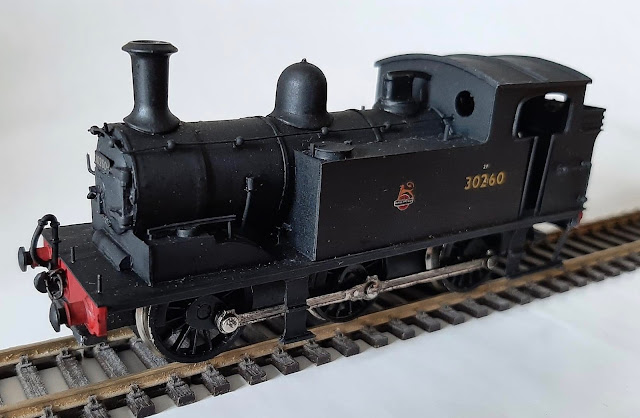 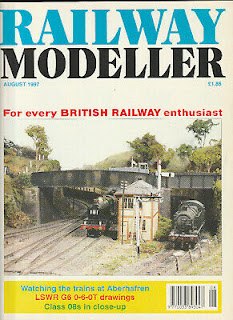 These drawings are lovely but somewhat inaccurate, compare the position of the steam dome with the photo of 30238 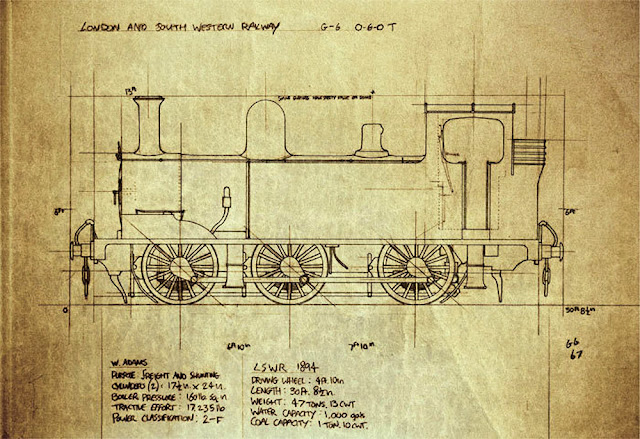 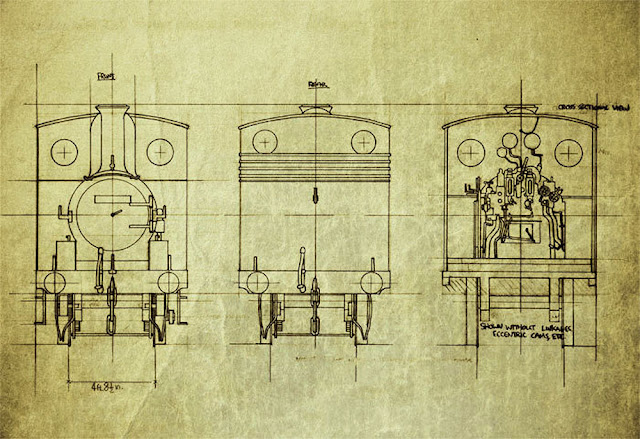 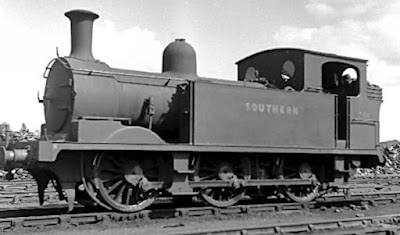 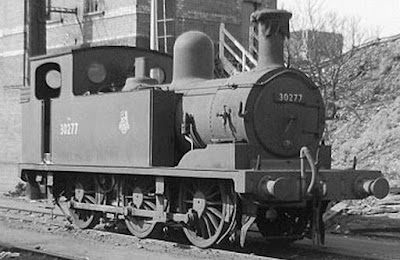 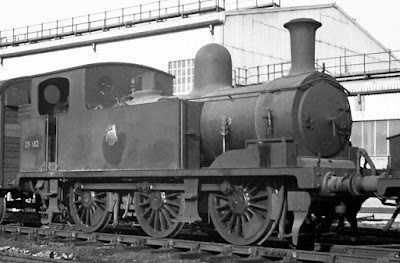 A potted history
This was a class of 34 very successful locomotives which led unremarkable lives tucked away in goods yards on the former LSWR. Their forays into passenger work were restricted to banking duties between the two main stations at Exeter and even that privilege was withdrawn when they were superseded by the Stroudley E1/R 0-6-2Ts in 1933.

It would seem that there were two styles of coupling rod fitted to this class. Photographic evidence would suggest the last nine engines had plain rods as opposed to the fluted rods fitted to the pre-1900 built engines.

The G6 Class was a highly localised, though useful, locomotive design that very rarely ventured off the LSWR network, even in service with the Southern Railway. The only exception was the transfer of a single example to Reading freight yard in 1941 to assist with the GWR's shortage of motive power during the Second World War. As the war progressed, a second member of the class was also transferred here and provided sterling service.

The class was highly successful in undertaking the tasks they were designed for, and were respected by their crews. They rarely undertook passenger work, though they did undertake banking duties between Exeter St Davids and Exeter Central on occasion, until Stroudley E1/R 0-6-2Ts took on this task in 1933.
After Nationalisation, two members of the class eventually found their way into departmental service, both being allocated to Meldon Quarry in Devon. The first to undertake this role was number 30272 in June 1950, being renumbered DS3152. When this example was withdrawn in 1960, 30238 replaced DS3152 under the new number of DS682.
Posted by Tim Hale at 09:44 No comments:

Just starting to accumulate bits for yet another exLSWR 4-4-0, so far these have been sourced:- 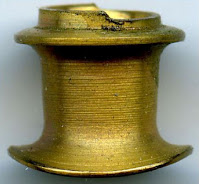 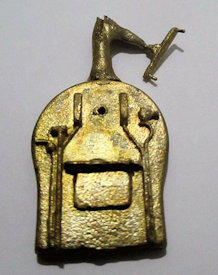 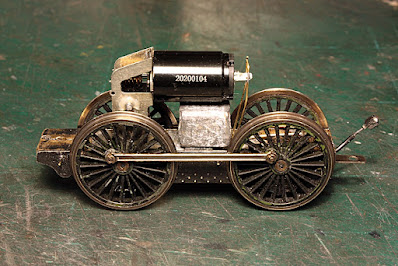 The motordrive is a HighLevel Roadrunner + with coreless 13mm motor

Thanks to deteriorating health, I no longer seem to be capable doing anything remotely complicated and the remaining options are:-

To start, rather than tackling something really easy, such as a plastic kit from Cambrian, I have chosen an exLMS Diag 1666 open wagon, once offered by Adrian at ABS. Thankfully, an example has arrived from Martin Jones (BrownSauce) on eBay.

The choice was inspired/influenced by this magnificent example by Adam Chapman, a master modeller.

Thanks to Adam C.

Gibson wheels are included, no need for brass bearings as the wagon is whitemetal.